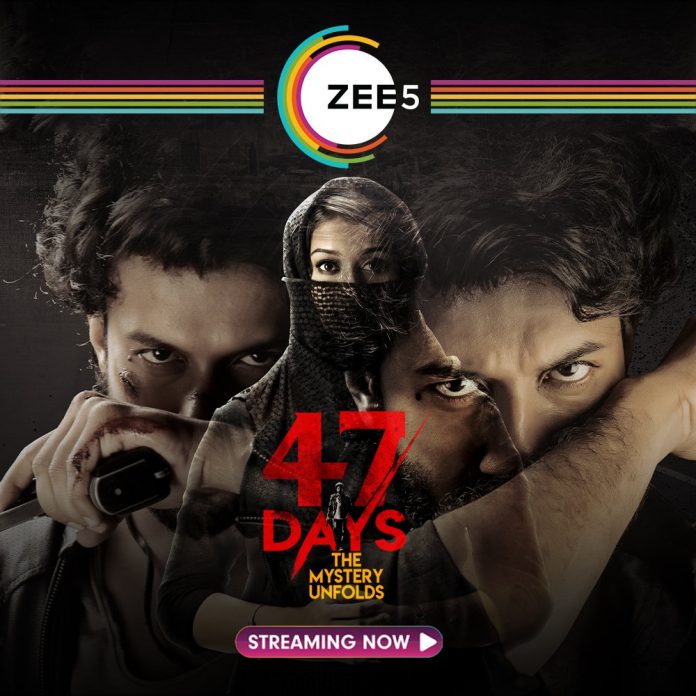 A Direct to Digital Exclusive Telugu film ’47 Days’ opened fantastic in ZEE5 With excellent performances and technical output, the film is a great watch.
Click here to watch the film: https://www.zee5.com/movies/details/47-days/0-0-173200
Directed by Pradeep Maddali, the mystery-drama comes with an interesting plot. Satyadev plays ACP Sathya, who, while accidentally analysing a case similar to the death of his wife (played by Roshni Prakash), has to confront savage villains from unexpected quarters.
The way the lead man gets sucked into the nerve-racking complexity of the case after he discovers that there may be a connection between the case he is investigating and his wife’s mysterious death, is quite thrilling.
Pooja Jhaveri, Sathya Prakash, Ravi Varma, Srikanth Iyengar, Irfan, Mukthar Khan, Hari Teja, Kireeti Damaraju and others feature in the drama. The songs are composed by Raghu Kunche. Cinematography is by GK. Editing is by SR Sekhar. 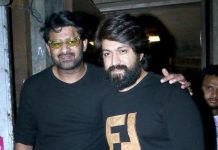 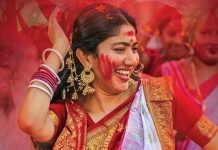 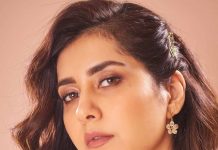