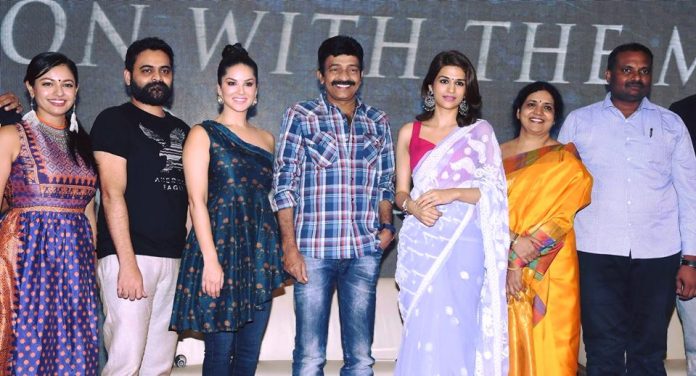 Team ‘Garuda Vega’ on Friday interacted with the media ahead of the racy action movie’s release on Nov 3rd. 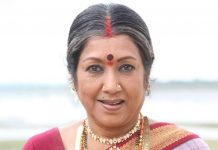 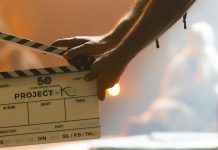 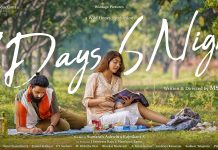