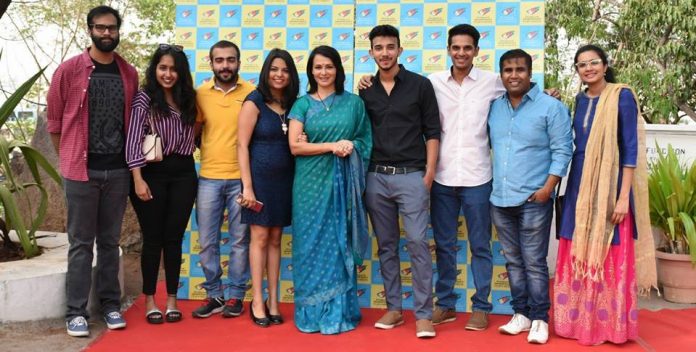 Hyderabad, India, May 5th, 2018: The Grad Film Festival at Annapurna Studios opened with a curated show of films by Graduating Students of Annapurna International School of Film and Media today.

The 2-day Festival opened today with the premiere of films made by graduating final year students of BFA, MA & MMBA degrees dealing with 8 different entertaining and thought provoking subjects.

Superstar, Chairman of AISFM, Akkineni Nagarjuna remarked “Media and entertainment never had such a wide platform before. I believe we are on the brink of a huge breakthrough, where language is not a barrier; the world is now your audience.”

At AISFM, we are working towards supporting this growing industry with skilled filmmakers and technicians. We ensure students get the experience of working in a world-class studio using state-of- the- art-equipment while making their grad films. We encourage fresh talent to work on diversified topics to bring new perspectives.

“Cinema” as a media has a strong impact on the society. Young filmmakers must develop sensibilities so their stories will make a difference.

Congratulating the students and wishing them a great future, Director of AISFM Amala Akkineni said “We all are excited and eager to watch the wonderful films that premier today by our talented graduating students. The purpose of this festival is to create  an environment for the students to showcase their talent and celebrate their achievements in filmmaking. This festival not only recognises exceptional student work but also allow insightful feedback from industry stalwarts and variety of film professionals “.

Veteran actress Jayasudha said, “I am very happy to be associated with AISFM’s Grad Film festival. As an actress, I know the value of working with filmmakers who know their craft well. The film school inside Annapurna Studios provides students world class learning experience alongside exposure to film and media culture internationally. The studio has been associated with legends and I am confident that the graduating batch will make their mark in the  Industry”.

For the students it was jubilation times as they celebrate the culmination of their 6 months of unified effort of filmmaking on celluloid. Cinema is a very strong medium and our students are encouraged to work on diversified topics in various languages, and the grad film festival is the celebration time. 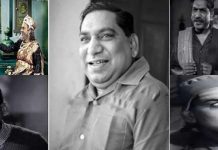 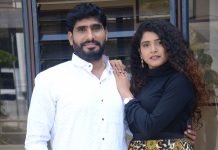 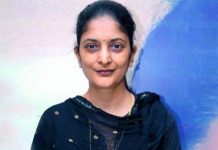