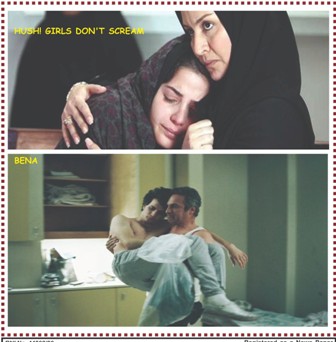 Hours before her scheduled marriage, young bride-to-be Shirin murders a man. The crime is completely unexpected and goes against everything we know of her. We learn that Shirin has had two unsuccessful marriage attempts, and is deeply psychologically troubled. But as the dark secrets in her past are slowly revealed, exposing a childhood of neglect, abuse, and the tragic history of two previous failed marriages, the characters must face their own battles with justice, retribution and morality. “Hush! Girls Don’t Scream” was screened at many international events and won several prizes.
The film screened at International Family Films Festival in the Turkish capital Ankara.
Won the Best Film Award of Iran’s Fajr International Film Festival in 2012. It has also been in numerous international events in Europe and North America.
Pouran Derakhshandeh, who has directed 12 feature-length movies and dozens of
documentaries over the past four decades, is one of Iran’s most successful female filmmakers.

Middle-aged health worker Amos takes care of mentally ill people. He’s a widower who lives
with his mentally-disabled son Yurik. One day while treating a patient, Amos meets an illegal Thai immigrant named Bena. Rather than turn her in, Amos brings the quiet young womanhome. Bena helps Amos care for Yurik and she gradually becomes part of their household.
Mutual affection begins to develop between Amos and Bena, which Yurik has a hard time
accepting. The disabled young man starts to abuse Bena and she finds herself in a trap.
Screenwriter and director Niv Klainer has shot an intimate relationship drama founded upon the accurately-portrayed, erratic behavior of a mentally disabled person. 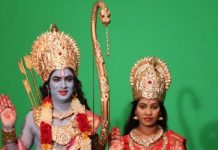 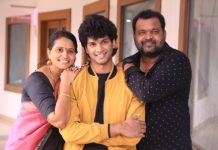