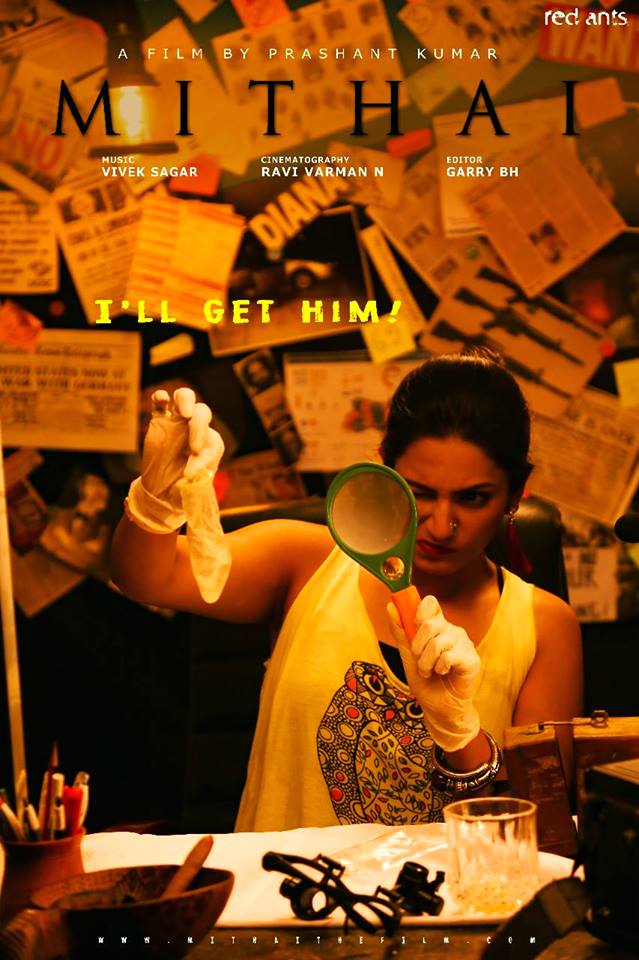 Mithai’s Prashant Kumar and crew celebrate the end of filming with a poster of Swetaa Verma who plays detective in the movie. The director and stars announce the end of shooting by throwing a party to the entire crew of Mithai.
Mithai’s crew got out of reel world and entered the ‘real world,’ as the movie has just wrapped up shooting.
The director Prasant Kumar announced the accomplishment on Facebook and Instagram during the weekend. The director wrote “very & emotional moment as I wrap up last day of my film shoot… it was a journey of self-exploration… I really thank each and everybody who in any form came and became part of my project” on a social media channel.
With dubbing almost complete, Mithai is scheduled to hit theaters on the first or second week of September this year. Mithai will now go into post-production as it gears up for its exciting September release.
Mithai boss Prashant has called Bhushan Kalyan “The Dude” of Telugu Cinema as he’s poised to be the most ‘chilled out and wise’ in the movie who excelled playing the part. The film also features Rahul Ramakrishna, Priyadarshi, Ravi Varma, Kamal Kamaraju, Ajay Gosh, Swetaa Varma and Aditi Myakal in lead roles. No plot details have been shared from the team other than Mithai being a dark comedy with shades of romance, mystery, friendship, crime and drama.