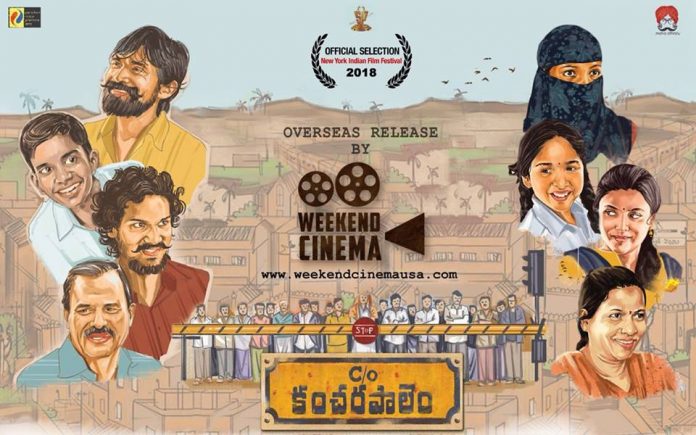 It was quite an eventful premiere for C/o Kancharapalem at the New York Indian Film Festival 2018. With a humongous response, courtesy a houseful of an audience, the humble romance drama set in a village became the first Telugu film to be featured at the film festival that caters to films with an Indian connect. Interestingly, no film that was featured at the festival in recent times has been subject to such a massive response. In fact, many international hits including Monsoon Wedding, Bride and Prejudice, The Namesake and Slumdog Millionaire amongst several other films had their world premieres at the prestigious film extravaganza. And the team of C/o Kancharapalem obviously views this as an honour in that regard.

The film’s release hasn’t inched closer yet but the buzz that the film has managed to create in the meanwhile is phenomenal. It’s no wonder that it made its way to such an international event on its own merit. Special premieres for a select audience in Hyderabad also garnered a positive response, and everyone’s been talking about the lovable romance drama that is set in a village. Interestingly, the film has been shot in the eponymous Kancharapalem itself with almost the entire cast (of almost 80 people) being residents of the locality.

Everyone’s been raving about how director Venkatesh Maha has managed to keep things real and simple, which is being called the essence of the film that portrays the nativity in an excellent manner.

Produced by New York-based cardiologist Dr Vijaya Praveena Paruchuri, the film is an honest rendition of four stories that unfold in the humble neighbourhood of Kancharapalem. So much has the anthology managed to impress everyone, that Suresh Productions, one of Indian’s leading production house has taken the film under its wings with Rana Daggubati set to present it as well.

Meanwhile, Weekend Cinema, a distribution company that aims to bring the best of Indian cinema to audiences overseas has taken on the reigns of the film’s overseas distribution and are taking the film to USA, Canada, Australia and New Zealand.

The film is set to release in screens close to you in June/July of 2018. 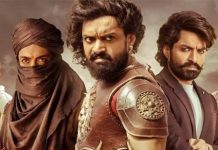 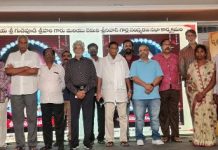 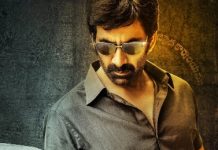