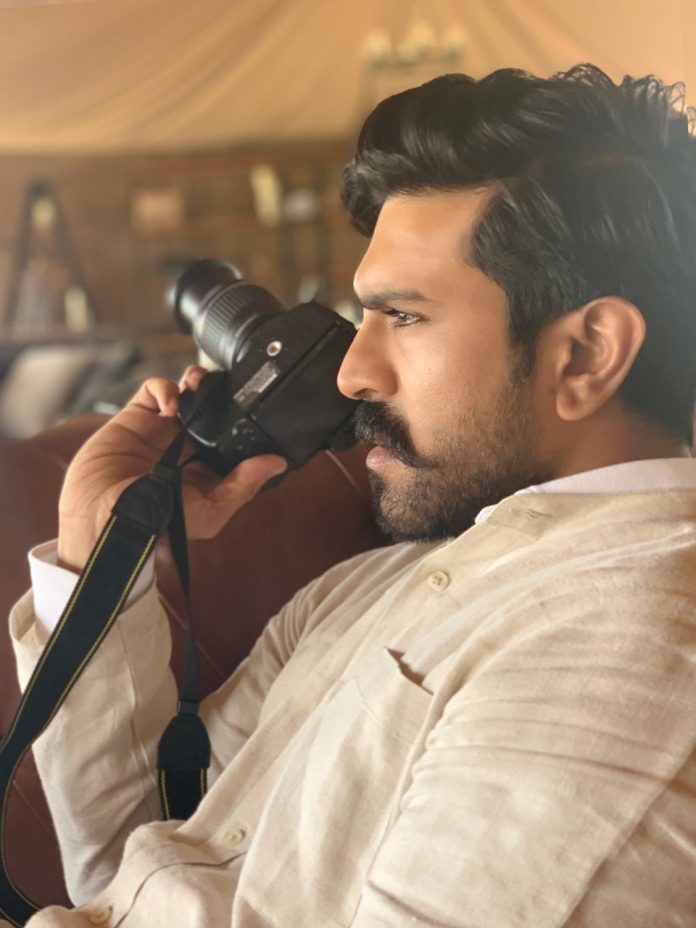 ‘Wildest Dreams’… Upasna and Ram Charan hosting a Gala in aid of World Wildlife Fund, called.. ‘Wildest Dreams’ at their remodelled residence.
Ram Charan shall be making an incredible debut. This time, he wasn’t in front of the camera, but behind it. Ram Charan will make his debut as a wildlife photographer. Some of this pictures include a lion pride..cheetah..giraffes and many more stunning images.
Shaaz Jung, Ejaz Khan and Isheta Salgaocar… Eminent wildlife photographers will be creating awareness and educating people through this display. Every image has an impactful story to tell highlighting the harsh truth of endangerment and extinction.
WWF is an international organisation, that has been working towards protecting the diversity of life on Earth and the future of nature, since over 60 years. Working in over 100 countries, it is supported by close to five million members, globally.
The ecology of the world at large needs serious attention. The Eastern Ghats ( Andhra and Telangana ) are home to 2,500 species of flowering plants, about 290 bird species and nearly 4,000 insect species. Species and their habitats need to be protected. We need to strengthen the ability of local communities to conserve the natural resources they depend upon.
together we can protect our own planet.
Nature is where we belong and I have chosen a camera to express my passion for wildlife conservation at this gala event
…Ram Charan
I believe that it is the duty of each and every human being to contribute towards the preservation and protection of wildlife and at this gala, i want to encourage people to make positive impact towards the planet
…Upasana, Philanthropic Ambassador, WWF 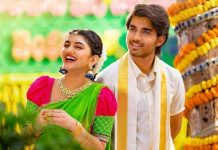 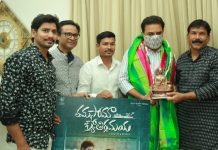